Every woman dreams about radiant, lustrous hair. Here are some natural oils you can use for hair care in order to keep it shiny, healthy, and beautiful. Coconut oil hair treatment is not only good for extensive dry hair, but it’s also incredibly perfect for damaged hair which has been over-processed or heat damaged. Use a couple of drops for treating split ends every day or as a night treatment once a week. Argan oil can be used as a leave-in conditioner, to help prevent frizz and to repair split ends. It heals dry, brittle hair. Use argan oil on your scalp for moisturizing treatment. Work a generous amount of argan oil into your hair from scalp to ends, and wrap with a shower cap or towel before bed. Wash it out in the morning for soft and smooth hair. The mix of avocado oil, olive oil and honey is one of the healthiest natural masks for your hair. Avocado helps to repair dry or damaged hair, olive oil is very hydrating, and honey is packed with scalp- and hair-strengthening vitamins. Mix 1 tablespoon of avocado oil or ½ of fresh avocado, 1 teaspoon of olive oil, ½ tablespoon of honey. Mix together ingredients and cover hair completely.  Leave in for approximately 10 minutes then rinse.  Shampoo and condition as normal. People often use castor oil to grow longer hair or to treat hair loss, which is medically known as alopecia. It’s also marketed for the use of dry scalp and other scalp conditions. Try a scalp massage with castor oil to help clear pores and improve circulation to create a better scalp environment for hair growth. Omega-6 and omega-9 fatty acids in castor oil moisturize hair and scalp to reduce dandruff. 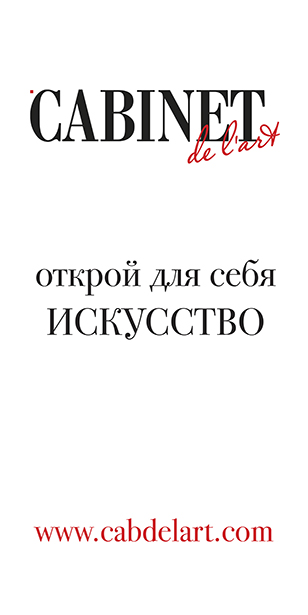 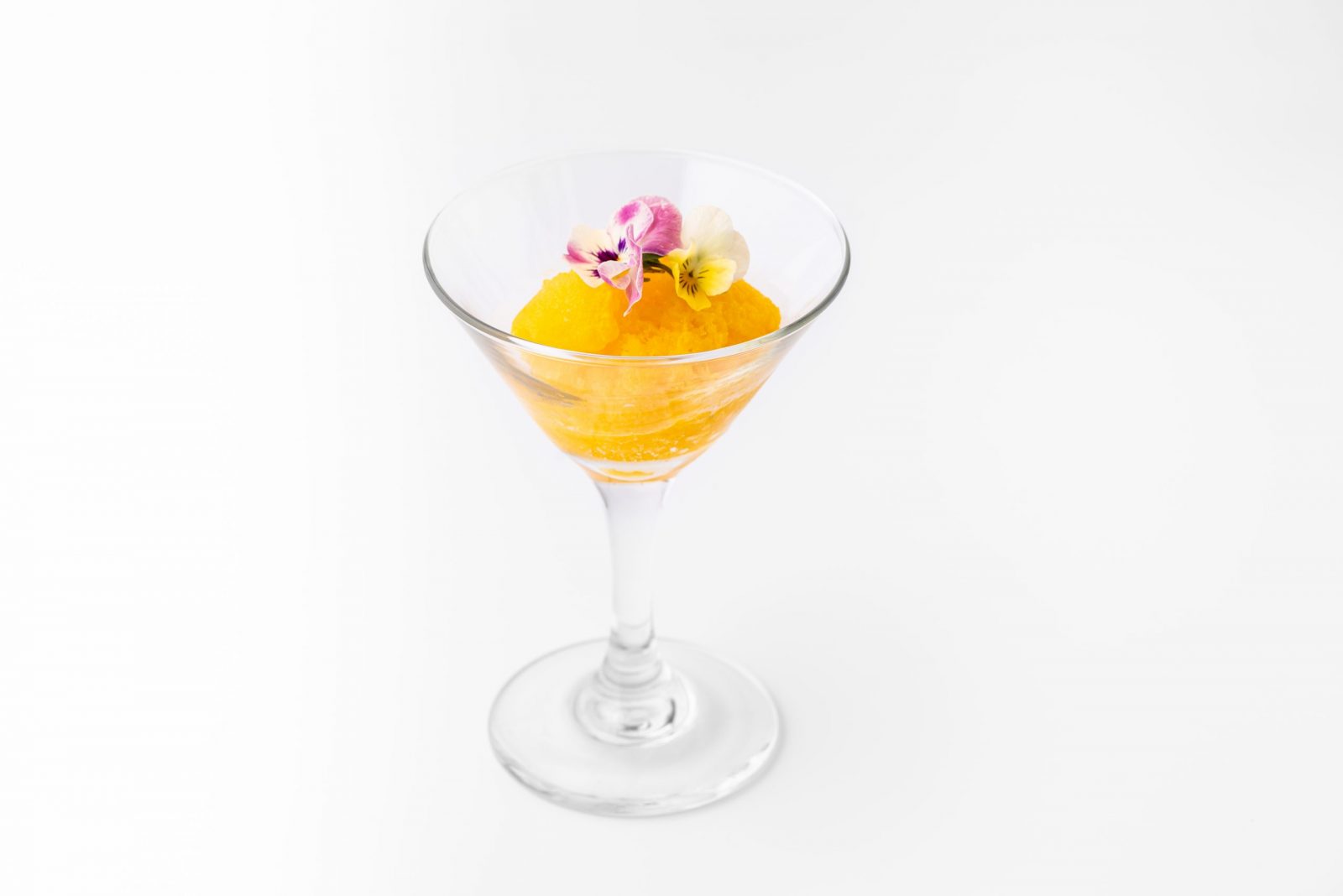 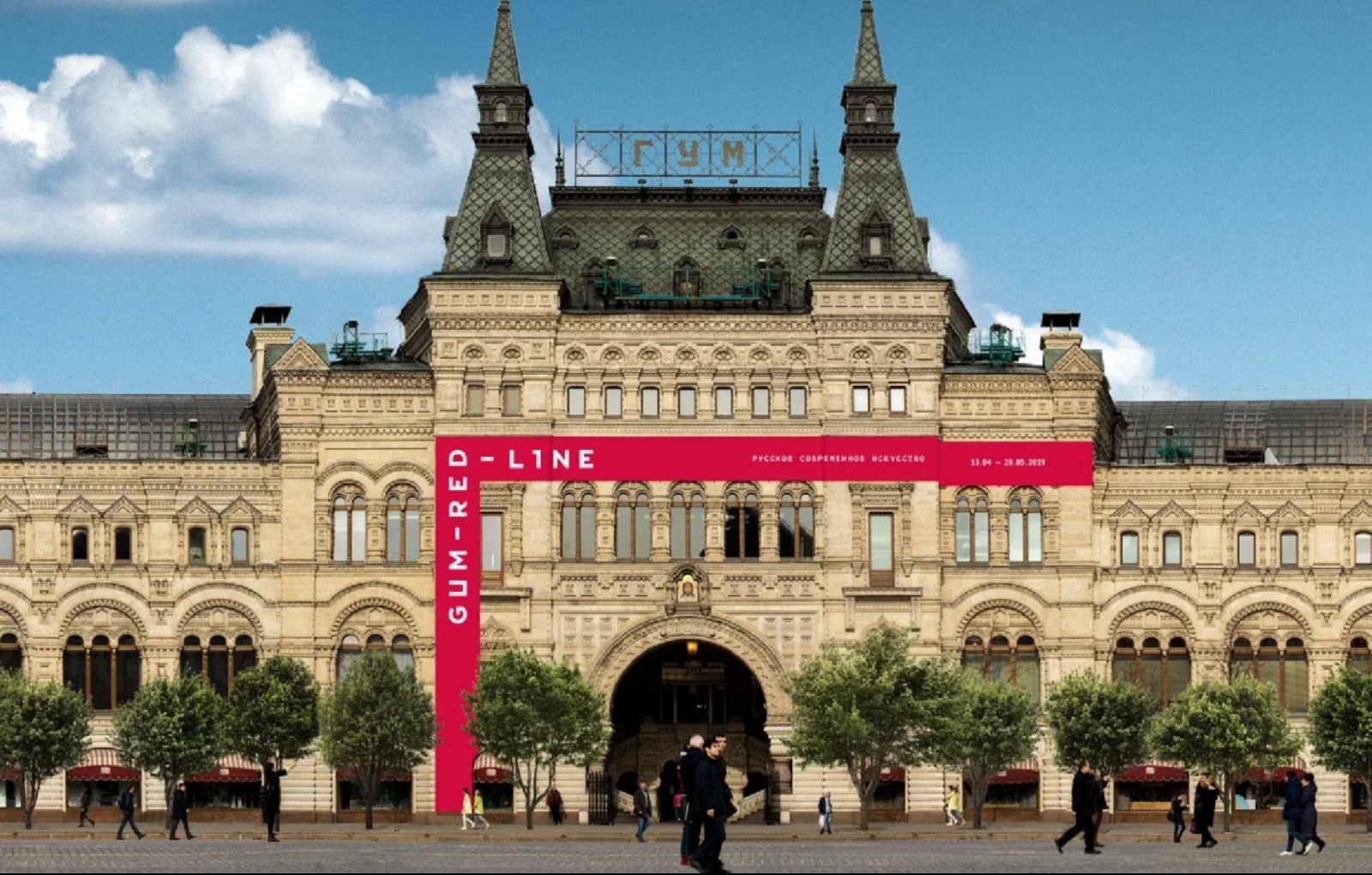